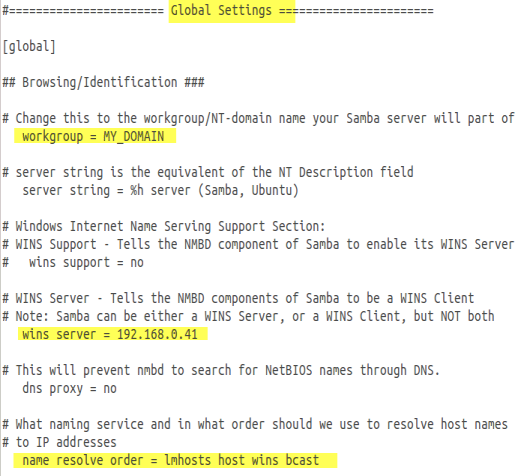 19 thoughts on “Connecting Ubuntu to Windows shares and DFS trees”